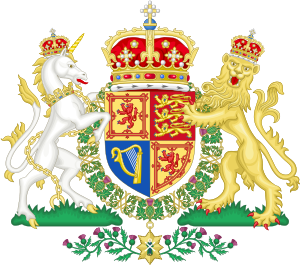 Follow my various blogs for many more eclectic and informative articles
"In politics, stupidity is not a handicap."
Napoleon Bonaparte (1769-1821)


Please Be Sure To
.